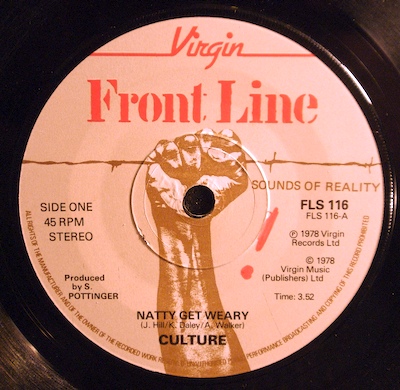 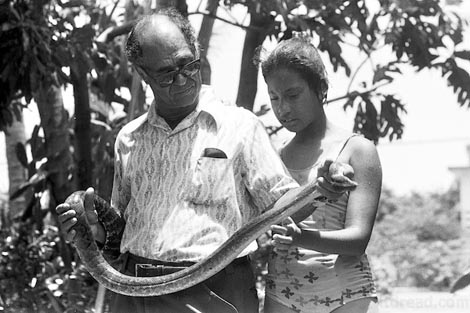 Mr Bell’s guest house at Mountain View Ave., along the rich, lazy and sometimes mildly breezy  hillsides right north of town, is culturally as far as you can get from the ghetto. Mr Bell himself provides what he perceives as valuable counter-information about the ghetto. Not that he has ever been there. It’s dangerous. Jamaica’s problem, according to Mr Bell, is that life is too easy. People can survive without doing anything.

This is one of the sweetest sounds ever from one of the greatest reggae vocal groups, Culture. The group is characterised by their strong militant, some will say revolutionary, leaning, musically countered by sweet, sweet harmonies.